This is a sample guest message. Register a free account today to become a member! Once signed in, you'll be able to participate on this site by adding your own topics and posts, as well as connect with other members through your own private inbox!

You are using an out of date browser. It may not display this or other websites correctly.
You should upgrade or use an alternative browser.

This deer is the only representative of Cervidae in Africa and recent genetic analyzes indicate that the North African deer populations are virtually indistinguishable from that of Sardinia (Italy) and the population reintroduced in Corsica (France), generally attributed to Cervus elaphus corsicanus. 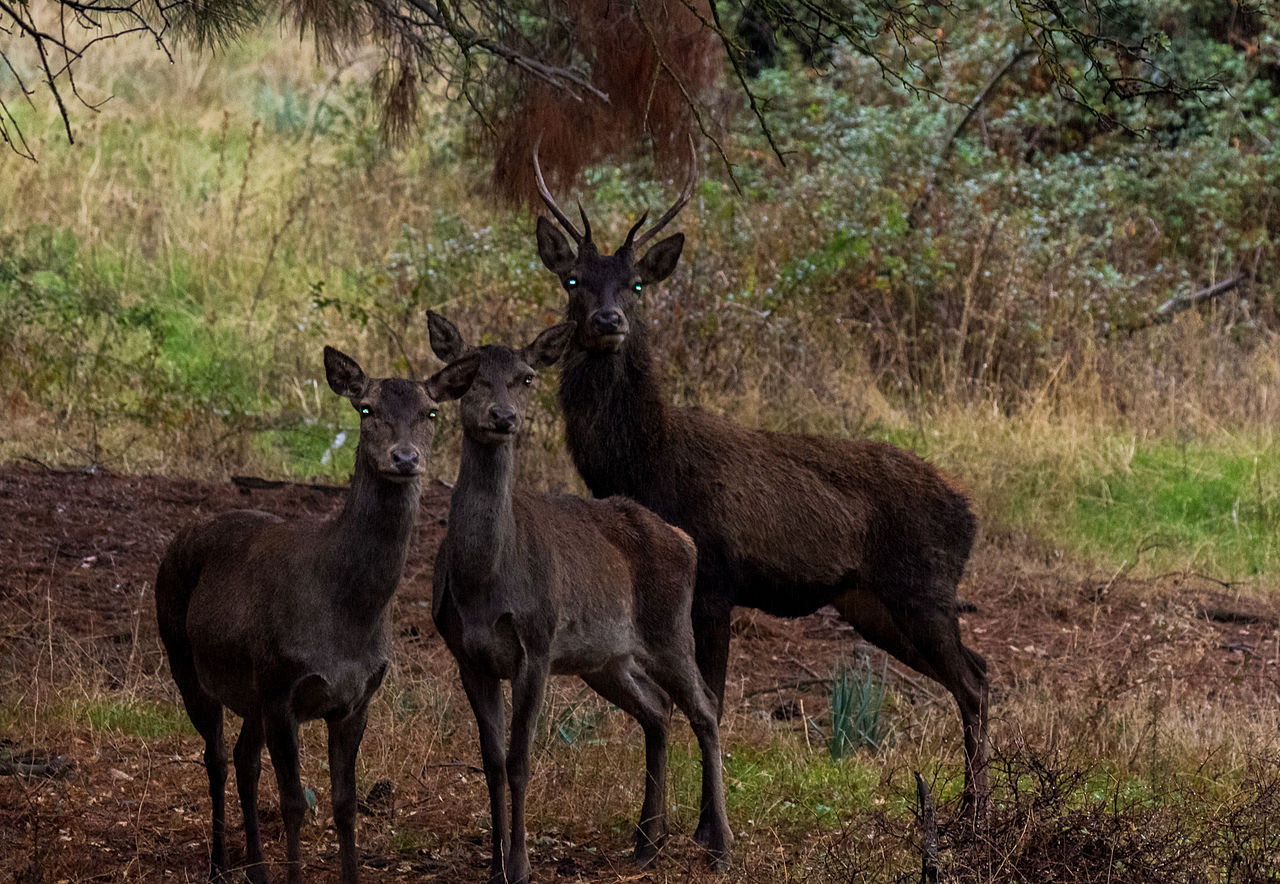 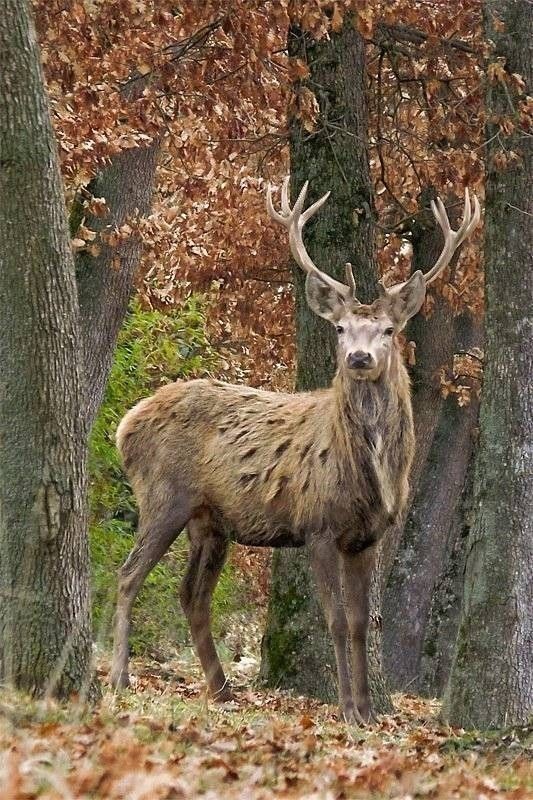 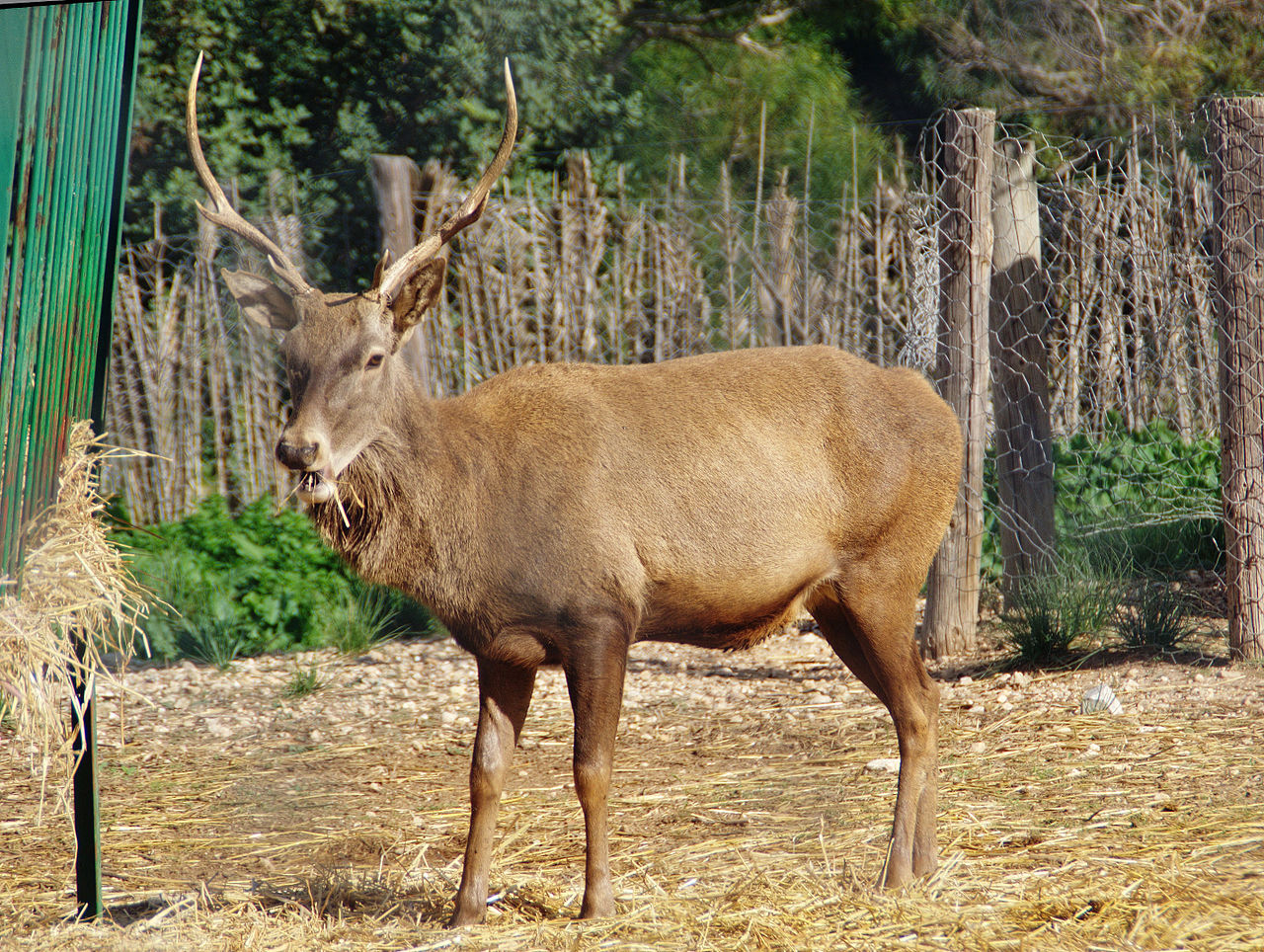 It is the only macaque living on the African continent, in the wild in the relict forests of Morocco and Algeria, as well as on the rock of Gibraltar, where it was introduced several centuries ago and represents with the human (Homo sapiens) the only primate in Europe in the wild

The Barbary macaque presents a certain number of morphological adaptations to the cold linked to the mountain environment where it lives, temperate in summer and severe in winter. Such adaptations are rare in primates and testify to the great adaptability of macaques, since another famous example is known with the Japanese macaque (Macaca fuscata), capable of surviving in thick snow. 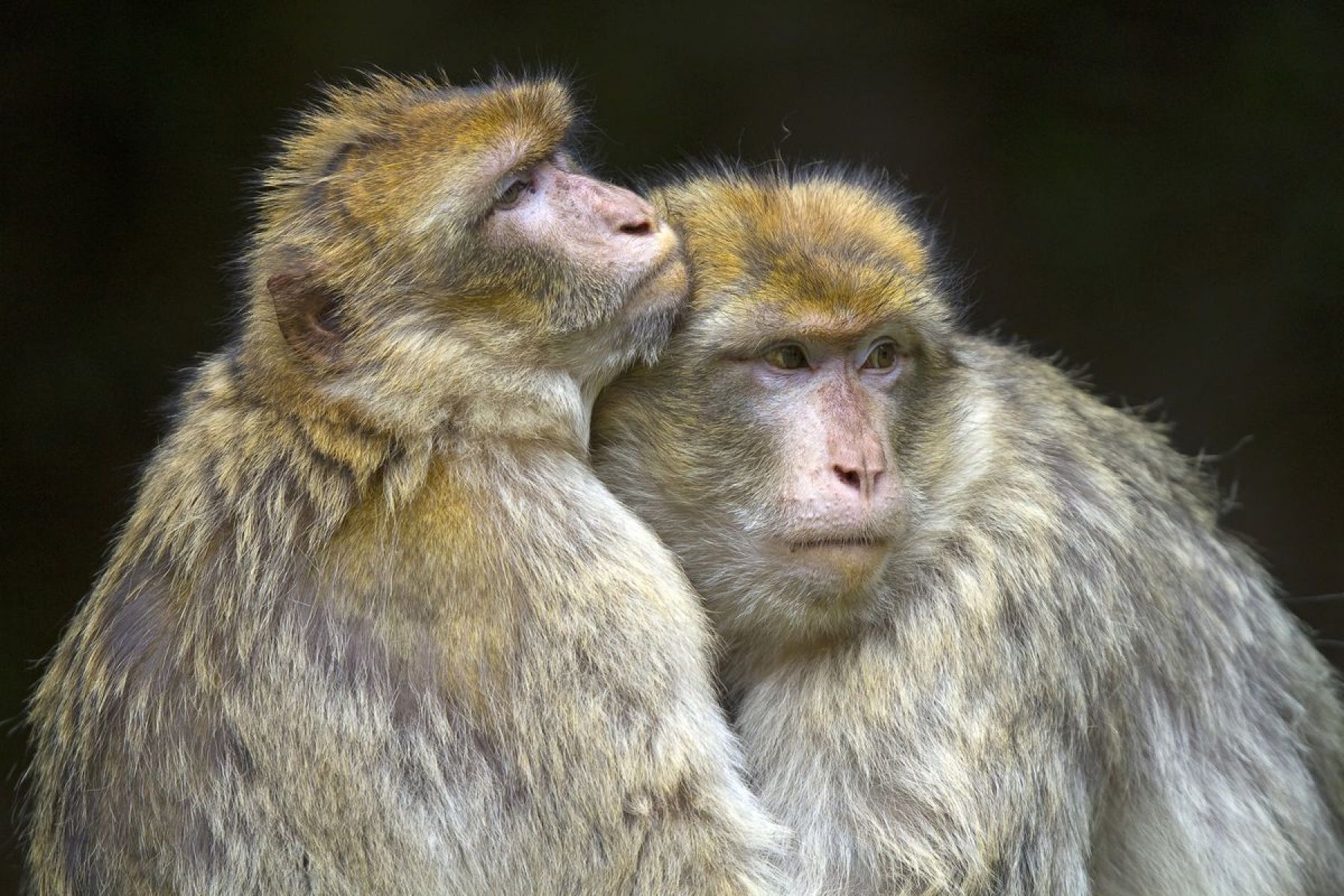 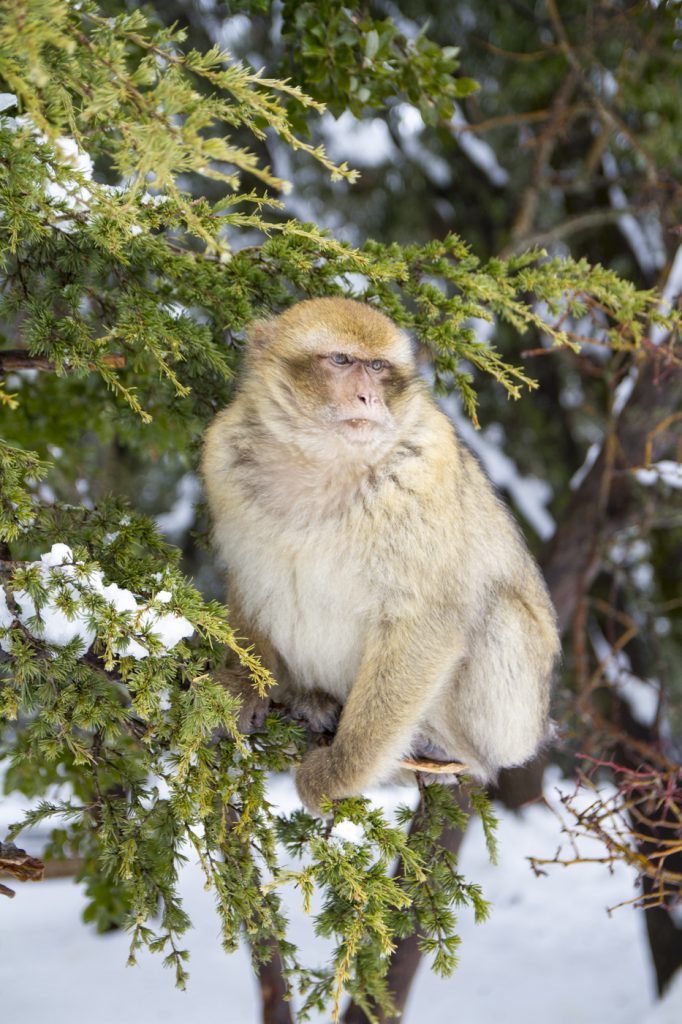 I took a picture with one of them when I was younger : 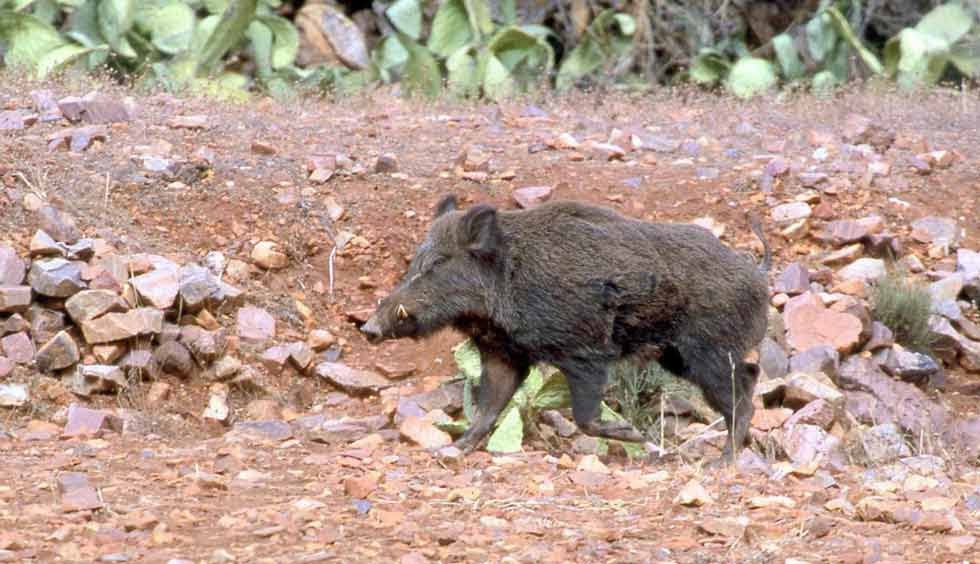 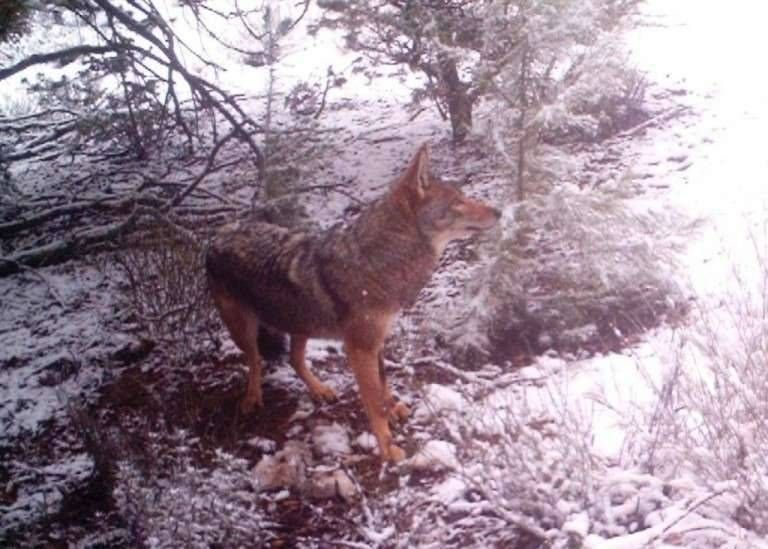 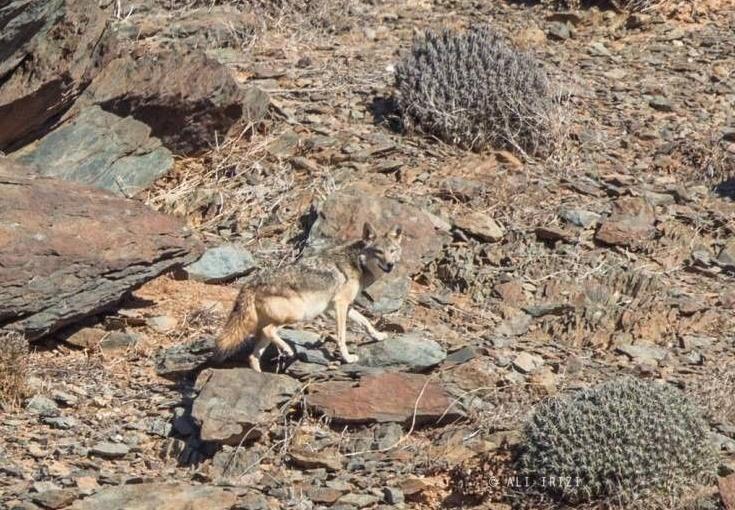 
The Leopard of Barbary

The leopard is now almost extinct in North Africa. There remains a small population in the Atlas Mountains in Morocco, and recent sightings were also reported for 2007 in the border area between Morocco and Algeria. Compared to other leopards, this subspecies has very thick fur, suitable for a colder mountain environment.

the mountain dwellers of the area bordering the provinces of Midelt - Béni Mellal and Azilal (Tribes ait Abdi, Ait Yahya ...) as well as the foresters who worked in this area know well that the Atlas panther is not extinct and that individuals still roam in these regions with an orography and a difficult climate beyond an altitude of 2800m, the forest (Tazguzaout, Fazaz, etc.) gives way to Asylvatic mountains (deserted area, altitude around 3000 m, mountains steep rocky slopes ……). The testimonies collected attest to the existence of this species in this area through traces left on the snow, by dog attacks, and by the famous sign of eating on a perch.

According to the EFE agency, there are around thirty specimens in the wild 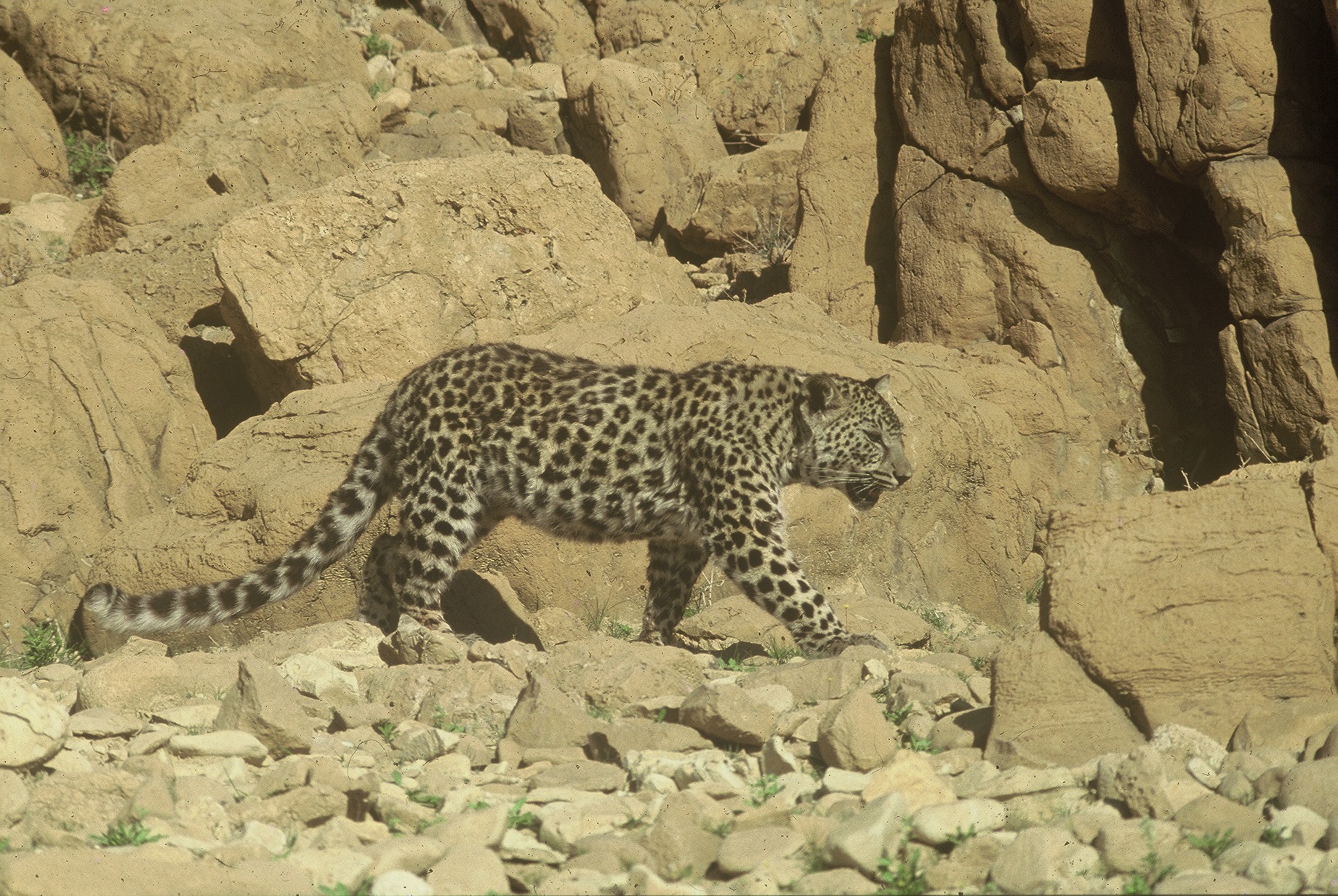